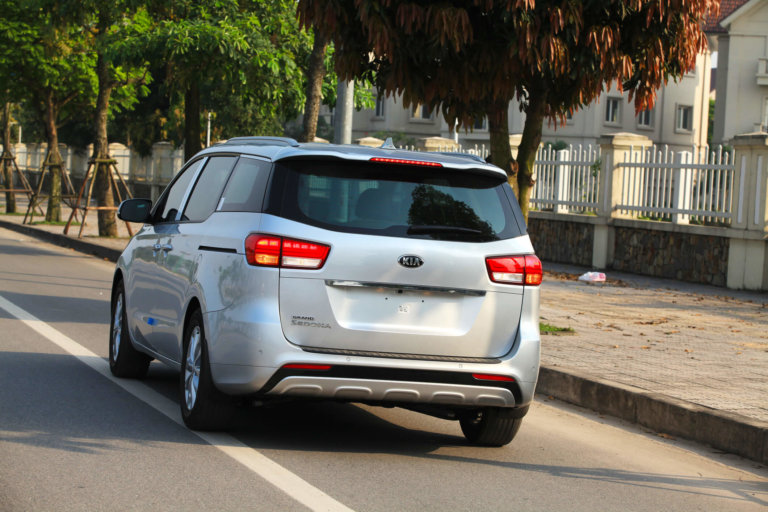 Kia Motors Corporation is a 75-year-old Korean multinational automobile manufacturer headquartered in Seoul. The Kia lineup offers a wide range of vehicles, including luxury, sports, hybrids, SUVs, electric cars, and minivans. While the quality of Kia products have reportedly improved over the years, the Kia Sedona has recently suffered a series of defects and recalls arising from the vehicle’s fuel rail system.

Kia Sedona is a popular, family-sized vehicle that seats up to 8 passengers and features flexible storage, tech features, and a stylish design. Despite its stature in the market, Kia has faced numerous concerns regarding a leak in its fuel system. The problem is due to excess heat being generated in the engine compartment that causes a crack in the fuel rack, leads to a fuel leak and potential fire.

If your Kia Sedona has suffered any fuel leak or fuel rail issues, CCA is here to help. We invite you to call our experts today for a free consultation: (833) LEMON-FIRM.

What are some common fuel rail issues reported by Sedona users?

In the past few years, Kia has recalled numerous Sedona models due to several complaints received against its fuel system. The core of the problems reported is mainly due to the faulty fuel rails. Generally, a vehicle’s fuel rail is a long, round metal bar that runs along the top of the injectors and supplies fuel to the engine’s intake manifold.  The recalls are essential because if the issue is unattended and aggravated, it could lead to fuel leaks and fires. According to Kia, there haven’t been any fatal accidents or fires in the past, and the recalls was purely a precautionary measure.

Nonetheless, one of most common issues reported by Sedona users were unexpected stalls and starting troubles. Customers explain that this problem is usually accompanied with a persisting gas smell, “Gas smell in car while in motion. Experiencing a sort of hesitation, like wanting to stall. Brought to dealer. Dealer identified issue- crack in fuel rail, leaking on engine. Item was not covered under warranty and quoted at just under $1K to repair.”

Almost all the complaints against Kia Sedona have included fuel leak or persisting fuel smell issues. A user described the issue, “We discovered a fuel leakage after getting gas, but did not discover this leak until after driving home from the gas station. There was a strong smell of gasoline and we noticed that the fuel gauge went down rather quickly. After getting home from the gas station, we noticed the smell of gas was still very strong and that was when we noticed the leak, on our driveway. In the time that we were driving, we had been leaking gasoline the whole time, and could have lost our lives on our way home. We took our Kia to be inspected and repaired and they discovered that the fuel rail was damaged: It had a crack along one side.”

What Actions Have Been Taken to Address the Fuel Rail Issues in Kia Sedona?

The Center for Auto Safety is closely monitoring the issue and recalls. According to Jason Levine, the center’s executive director, approximately 200,000 Sedona models have been recalled since their original petition against the problem.

As per the NHTSA website, users have reported fuel smells, fuel leaks, and cracked fuel rails. The automaker has notified NHTSA of all recalls and is continuing to contact affected owners.

What Can I Do if My Kia Sedona is Subject to Fuel Rail Issues?

If you have been facing any of the issues discussed above or have been trying to contact the automaker regarding the recall without any luck, CAA is here to help. We are equipped with a set of experienced lawyers that are well aware of the issues plaguing the Kia Sedona and the latest updates. Feel free to reach out to us for a free and hassle-free consultation regarding your vehicle.

Do not hesitate to contact our experts for a free consultation at (833) LEMON-FIRM.